This summer I had to replace my beloved Samsung Gear tracker. It had enough of my running and flat out refused to connect to my phone anymore.

I really wanted the Garmin Fenix 5 but could not spend that much money on a tracker. So I decided on the FitBit Versa because it can track multiple activities, heart rate, and sleep patterns. This is the only Fitbit I have owned. I am pretty happy with it so far and I’ve shared a few pros and cons of the tracker below. 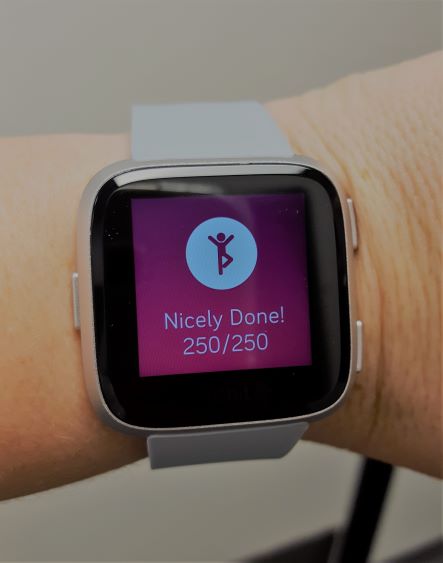 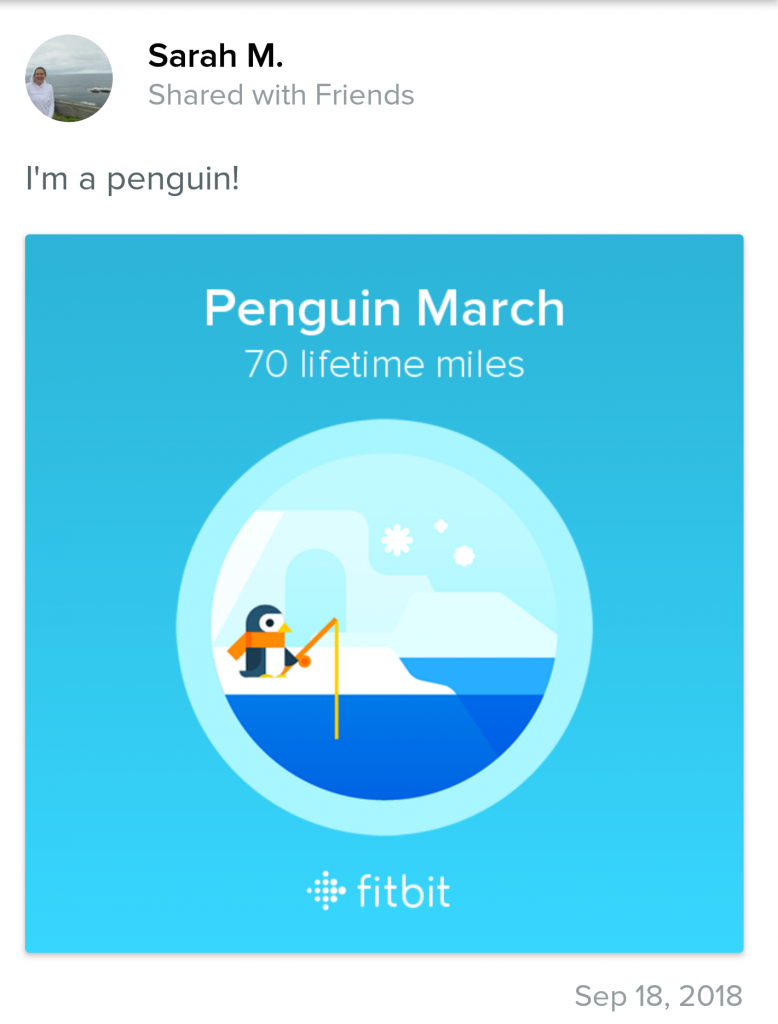 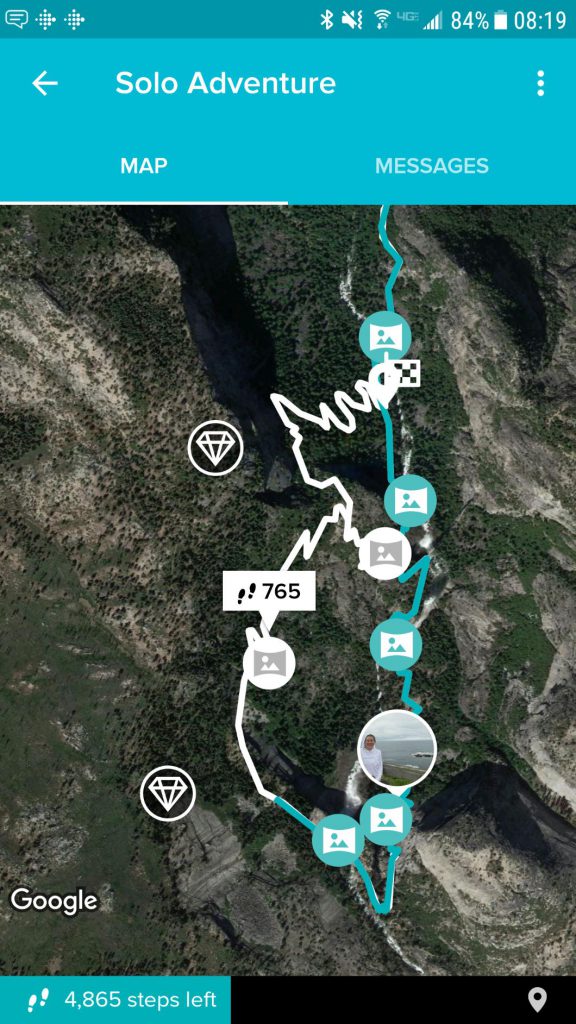 Fitbit Challenges allow you to take new adventures – like hiking through a map of Yosemite Forest!

Do you have a favorite activity tracker? Pros and cons for one you have tried before? Share your thoughts in the comments below.